“We were in need of a better solution, especially for time registration. The current system was unable to grow adequately with our wishes. ” Rick Post, General Manager at FRUITSOLUTE says he would like to automatically register allowances and overtime hours because it involves a lot of work. “We have a collective labour agreement with a number of allowances in it and we wish a system that takes this into account.” FRUITSOLUTE is Dyflexis’ 3000th customer and to celebrate this we passed by with champagne and the coveted Dyflexis sabre.

From Karlsruhe to the port

FRUITSOLUTE is originally based in Karlsruhe, Germany, under the name Bratzler & Co. It was 6 years ago a strategic choice to establish itself close to the port in the Netherlands. The Poeldijk area is a logistically advantageous choice for FRUITSOLUTE and at the same time a fertile resource in which a great deal of knowledge and good staff can be found. “This is crucial if you want to keep innovating,” says Post. Many other companies in our sector are also located in this area.

Bratzler & Co has been developing since 1925. In the 1950s, the company established the first banana ripening plant. In the years that followed, Bratzler & Co got bigger and bigger. A strategic reorganization in the 1990s resulted in further optimization of the modern, international fruit market for customers and consumers.

The head office is still in Karlsruhe. With a team of more than 100 employees in the Netherlands and Germany, FRUITSOLUTE is a service provider for ripening, sorting and packaging tropical fruit. FRUITSOLUTE processes avocados, mangoes and kiwis in large volumes from the port terminal to the supermarkets.

“This saves me a lot of time” 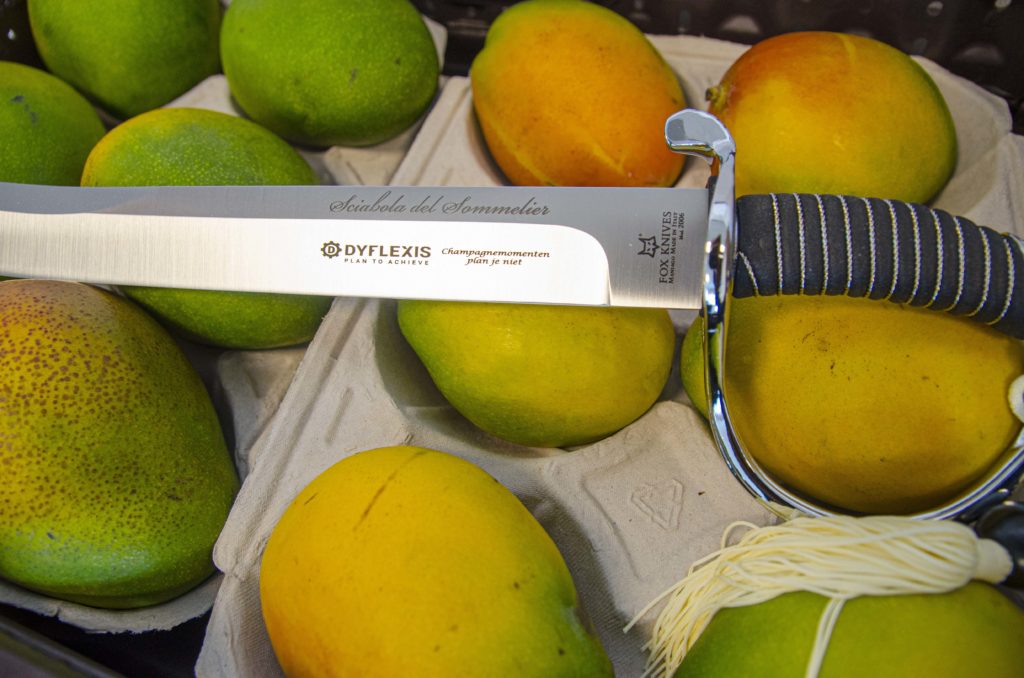 In order to maintain an overview, it is important that everyone within the organization knows where they stand. In the past, schedules and weekly schedules were still produced via Excel. According to Rick, this was an error-prone system. “This often resulted in pen-scratched paper grids that were not clear to anyone”. Time for an alternative.

For Rick Post it is of great value that the Dyflexis system is so adequate: “I know there are still many solutions that I can and want to make use of”. Previously, reports were put together manually and it took a lot of time. ”With Dyflexis it is possible to see directly how costs relate to each other via the dashboard”. “This saves me a lot of time,” says Rick.

“It provides clarity for the entire organization”

“It provides clarity for the entire organization,” says Rick. “With Dyflexis, employees know where they stand and they use the app to see what their timetable looks like and whether there are any changes. Paper schedules are finally a thing of the past! ” It is Rick Post’s job to spread the responsibilities, among other things. “We used to be vulnerable when someone wasn’t there,” says Rick. With the use of Dyflexis, HR will never again work on personnel planning for a few hours a day. “That way I can free them for other tasks,” says Rick.

FRUITSOLUTE’s motto is to be progressive in terms of costs and innovation. To guarantee this, the organization continues to respond adequately and make the necessary investments, such as in Dyflexis. FRUITSOLUTE is now strong, according to Rick: “And that should be! Because we have to keep up and stay ahead of the competition ”.

Trustpilot
No more pen-scratched paper schedules at FRUITSOLUTE!
“We were in need of a better solution, especially for time registration. The current system was unable to grow adequately with our wishes. ” Rick Post, General Manager at FRUITSOLUTE says he would like to automatically register allowances and overtime…Read the story 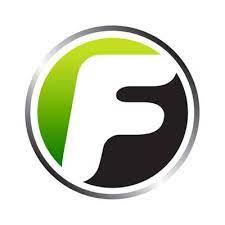